What I’ve Been Writing

Hello, guys! Happy New Month to you all. As usual, I pray this month brings you the very best it has to offer. As it is the normal tradition here, I’m sharing titbits of what went down in the month of March. Generally, March was a good month just as the other months of the year have been. It marks the end of the first quarter of the year – how time flies really.

I think I’m slowly getting a hang of my love for television shows again. I’ve been doing a lot of watching, mostly after long hours at work and it’s been fun. Because they’re quite much, I’ll just list them out and say one thing I feel about them

Grey’s Anatomy: Somehow I’m still interested in knowing what happens here even after 11 seasons. So yeah, great job to Shonda for keeping the attention game. I’m not the biggest fan of Meredith’s new love interest and I don’t like Amelia Shepherd. If I had to kill someone on the show, it would be Catherine Avery. Last but not the least, I don’t think I like Penny being on the show. I love Alex Karev even more now and I feel bad for Jo Wilson.

Shades of Blue: A lot of people have called this show a bad show and one review I saw said “it’s the type of show you ask your enemies to watch” but I’m still liking it. I’m just looking forward to Jennifer Lopez and the secret guy she’s working with to hook up. I don’t think it would survive a second season, though. Looks like something that wouldn’t make sense if they don’t drag the storyline.

Sense8: After seeing a review on how good this show was, I decided to watch. The first three/four episodes were very confusing because I tried to place and place things together but it didn’t work. But when I got past these, I loved it! My favourite sensates are Lito, Capheus, Kala and Wolfgang. I still insist Sia would have made a good pick for the DJ girl and I don’t like the trans girl but I think her girlfriend is really hot. Oh, and did I mention the sex scenes/make-out scenes are so beautiful to look out? Not to forget the fact that the introductory montage is great. I also like the fact that the bad sensate looks like a good guy and vice versa.

2 Broke Girls: Love this show. I thoroughly enjoyed the show. For me, Max, Earl, Oleg, Sophie and Caroline. Ascending order of hilarity.

Jane the Virgin: Still #TeamRafeal but I feel this show is slowly losing it. I don’t know if they’ll come back. I’m just watching really to know who gets Jane in the long run and from the look of things, Michael is leading. I saw something that said they need to introduce a new love interest and that was what I thought Jane’s professor was till they kinda lost him. Hopefully, they make a big comeback for me.

Da Vinci Demons: I just started this. Two episodes in and I really like it. I like that Da Vinci is quirky and I like the premise. Hopefully, it stays the same when I decide to continue

How To Get Away with Murder: I keep saying this drama is fire because it just makes you look stupid. You have a plot or another plot and they just come and surprise you and you’re just like wow. The show is still good and I’m hoping they come back soonest!

Currently, I have quite a lot of new music that rocked my playlist in March

There’s a long list but yes, here’s where I remember to 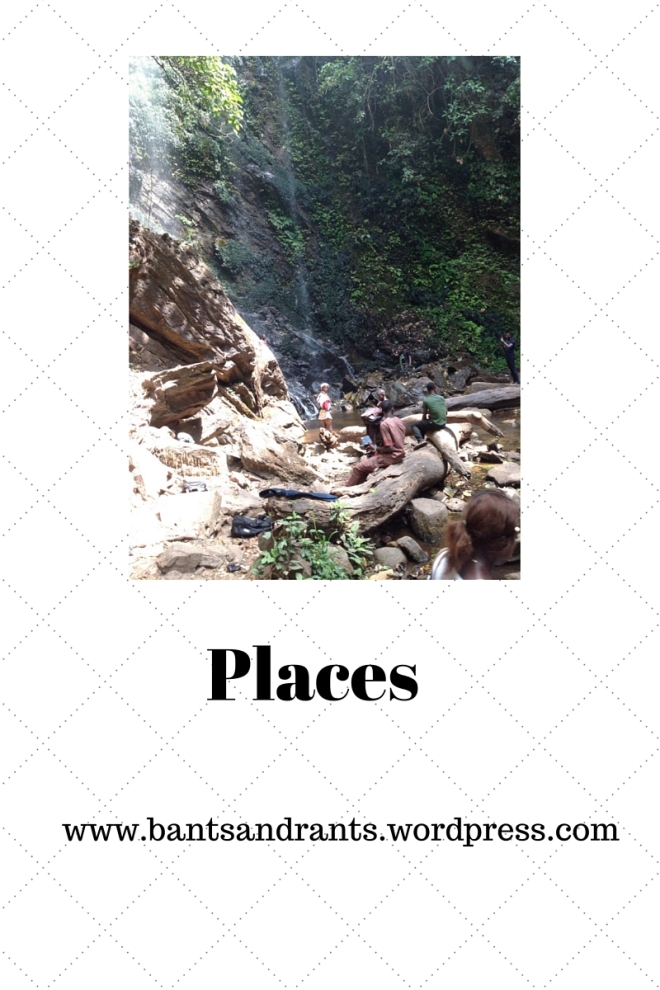 I was in Lagos for my Easter break and I shared what I did and learnt while in Lagos here. I’m back to Ondo state and still in my apartment enjoying my space, peace and quiet. 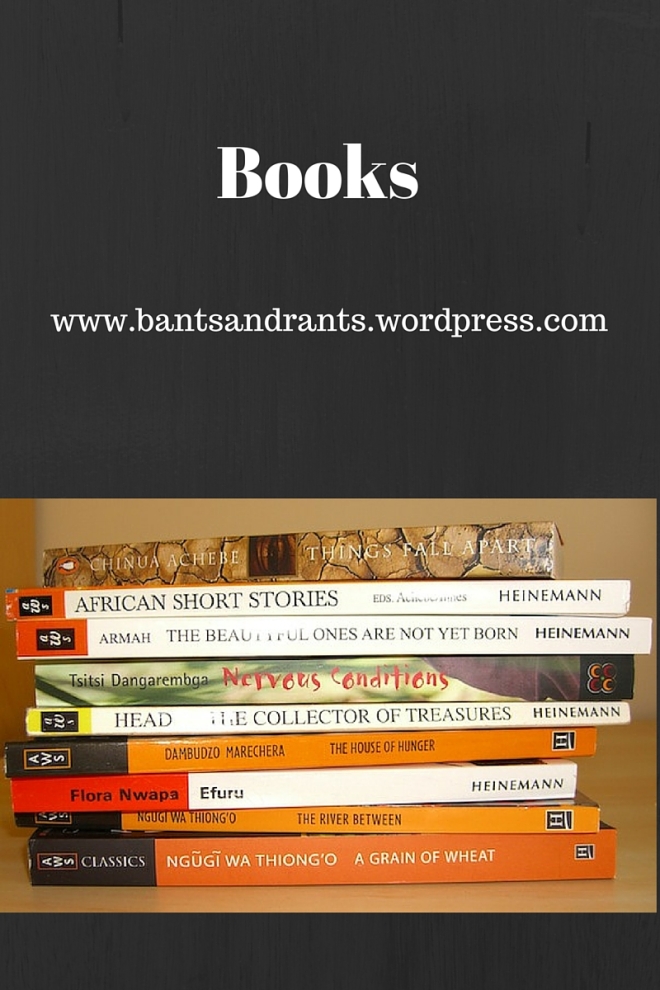 Lover of food and coffee, media enthusiast! View all posts by frankugo